In 2019 we met Jimi outside a supermarket in Bar, Montenegro. He looked very sick and was wandering around parked cars as if asking for someone to help him. So we did. It took a couple of days waiting around the entrance to the Supermarket speaking with people but eventually, we found someone prepared to help us locate a vet and a local charity to help. That ‘someone’ was Dusko, Ivana and their family. Together with the help of a local charity ‘Stray Aid Montenegro’ we saved Jimi’s life and gave him a happy home. His health outcome was uncertain for a while due to a bad case of heartworm. This is common for street dogs in Montenegro but he pulled through. Jimi is now living with Dusko & Ivana in Serbia.

Jimi brought us all together and since we have become firm friends. We share the same values and a dream of one day setting up a sanctuary. That dream is somehow now a reality and with your help, we are rescuing more abandoned animals like Jimi. We are helping them to fulfil their dreams of regular food, safety, warmth, love and hopefully a forever happy home.

Welcome to Whispaws and Thank you! with love, Emma and all of the Whispaws team. 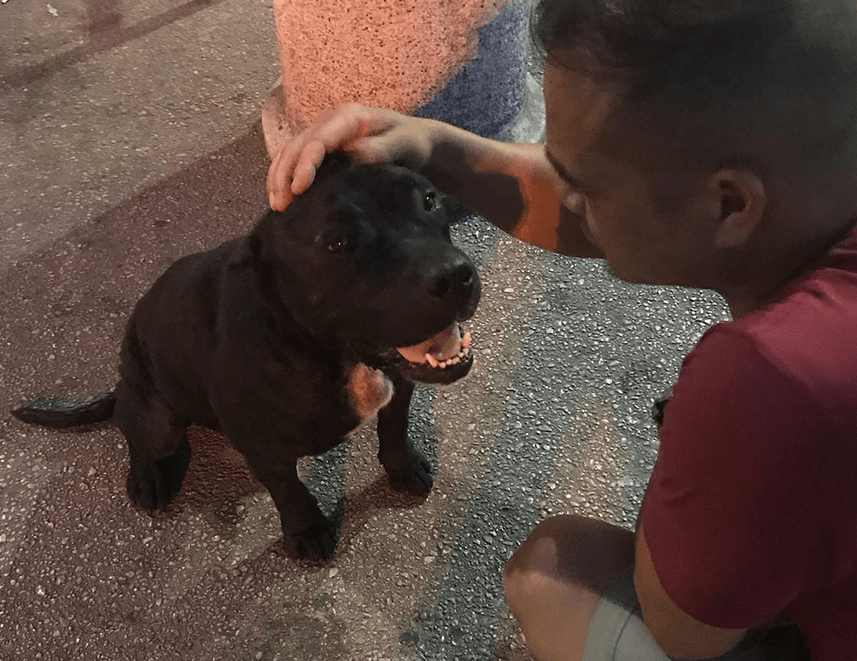 There are so many abandoned animals in Serbia, most of them dogs. Sterilisation is expensive and so not widely done to the extent it is in other countries. Due to economic reasons, an animal may become too expensive to look after, abandoned un-neutered to the streets and so the problem grows. Declining health then becomes an issue whilst living undernourished and without a clean home. In cities, dogs are often bought as puppies but are rejected after bad behaviour due to lack of training. It is not uncommon to find litters of puppies left by the side of roads or rivers, dogs roaming around public areas or the side of the road.

There are many cats living free quite happily in Serbia and make themselves useful by providing pest control in return for their food. However, sterilisation is needed in some areas as it is common for kittens to be left roaming around roads who are killed by cars. So, sick and in danger cats are those we need to look out for as roaming cats do not get medical help when they need it.

However, there is a bright side to the story. Even though many people cannot afford to adopt an animal, there are many animal lovers in Serbia. Dogs sometimes live on the streets but have someone who looks out for them. We are working to find a way to help those people care for the animals they love by providing health care and food packages. 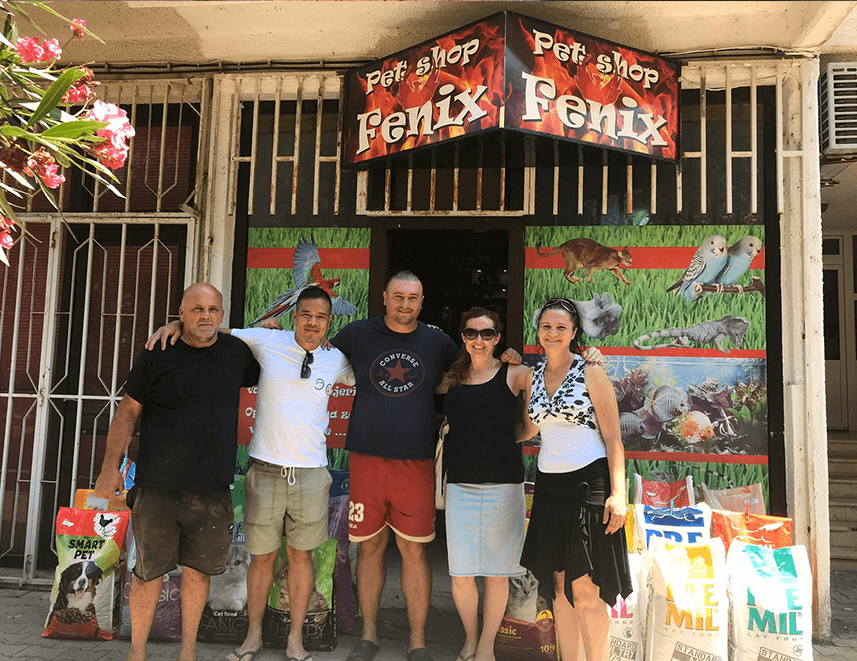 How can you help?

Help provide an animal with the life they deserve. 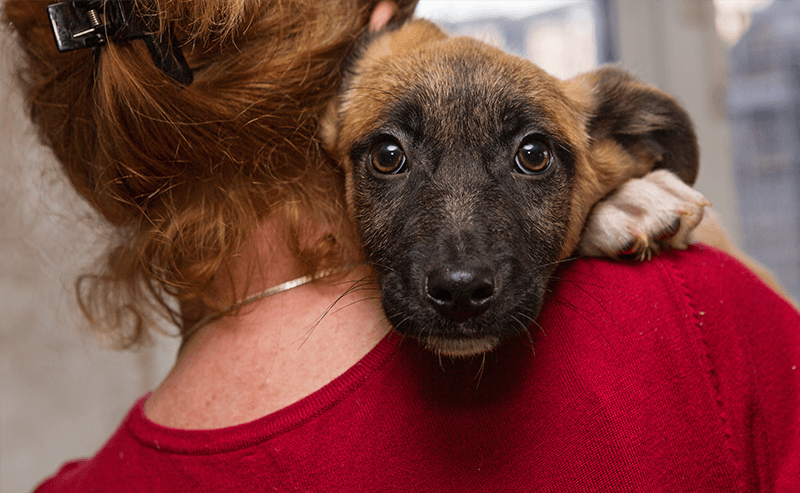 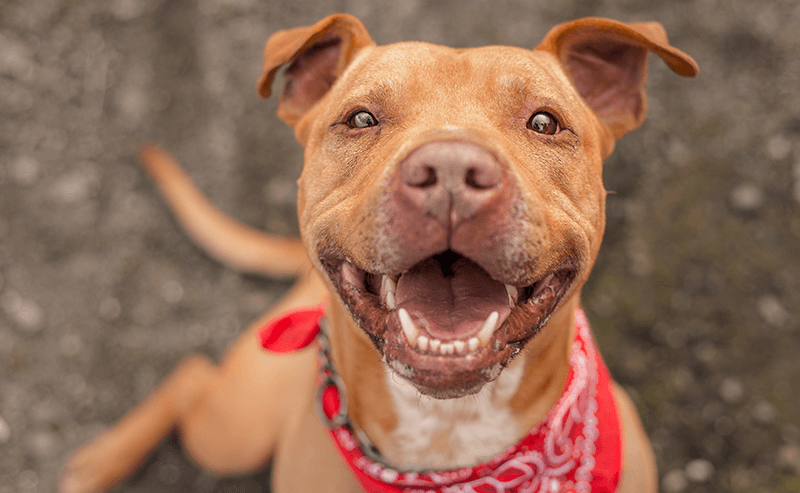 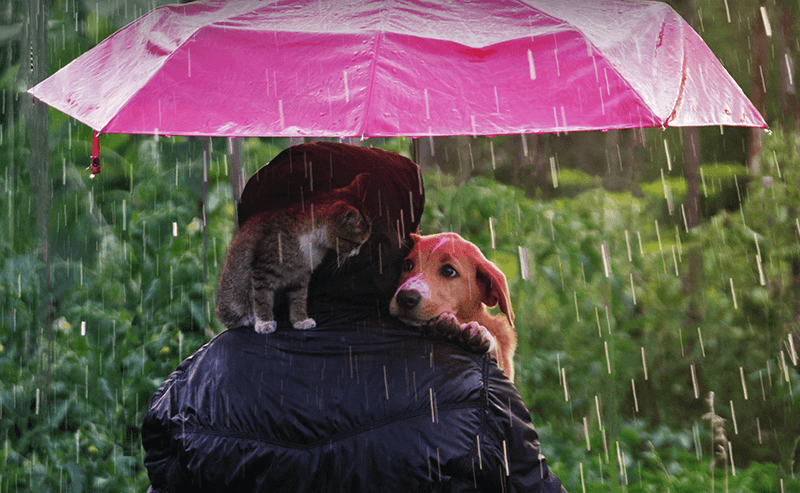